Science says: We can protect water and slow climate change at the same time

Clean water and a livable climate are two key conditions for humans to thrive on Earth. Everyone has an interest in ensuring our planet stays a safe place to live. Two Science Museum of Minnesota staff members share the good news that many things we can do to protect water also reduce global warming, and vice versa.

The connections between water and climate are intricate, according to Dr. Adam Heathcote of the museum’s St. Croix Watershed Research Station, and Pat Hamilton, the museum’s Director of Global Change Initiatives.

The issue is of great importance in Minnesota. The state’s famed 11,842 lakes are some of the fastest warming on Earth, based on analysis of global data. Lake Superior is the single fastest-warming lake in the world.

Adam says there is a demonstrated link between warmer water and more cyanobacteria, organisms that produce dangerous toxins. Additionally, climate change has already caused Minnesota to lose some lakes with cold enough water for cisco, the fish species that feeds many game fish, including walleye and lake trout. Those iconic coldwater sportfish are expected to ultimately disappear from some lakes.

So it makes a lot of sense to do things that help both the climate and the water, as steps to reduce fossil fuel emissions can also have profound positive effects on water. Adam and Patrick offer several recommendations for individuals and organizations on how to best protect our lakes, rivers, and climate: 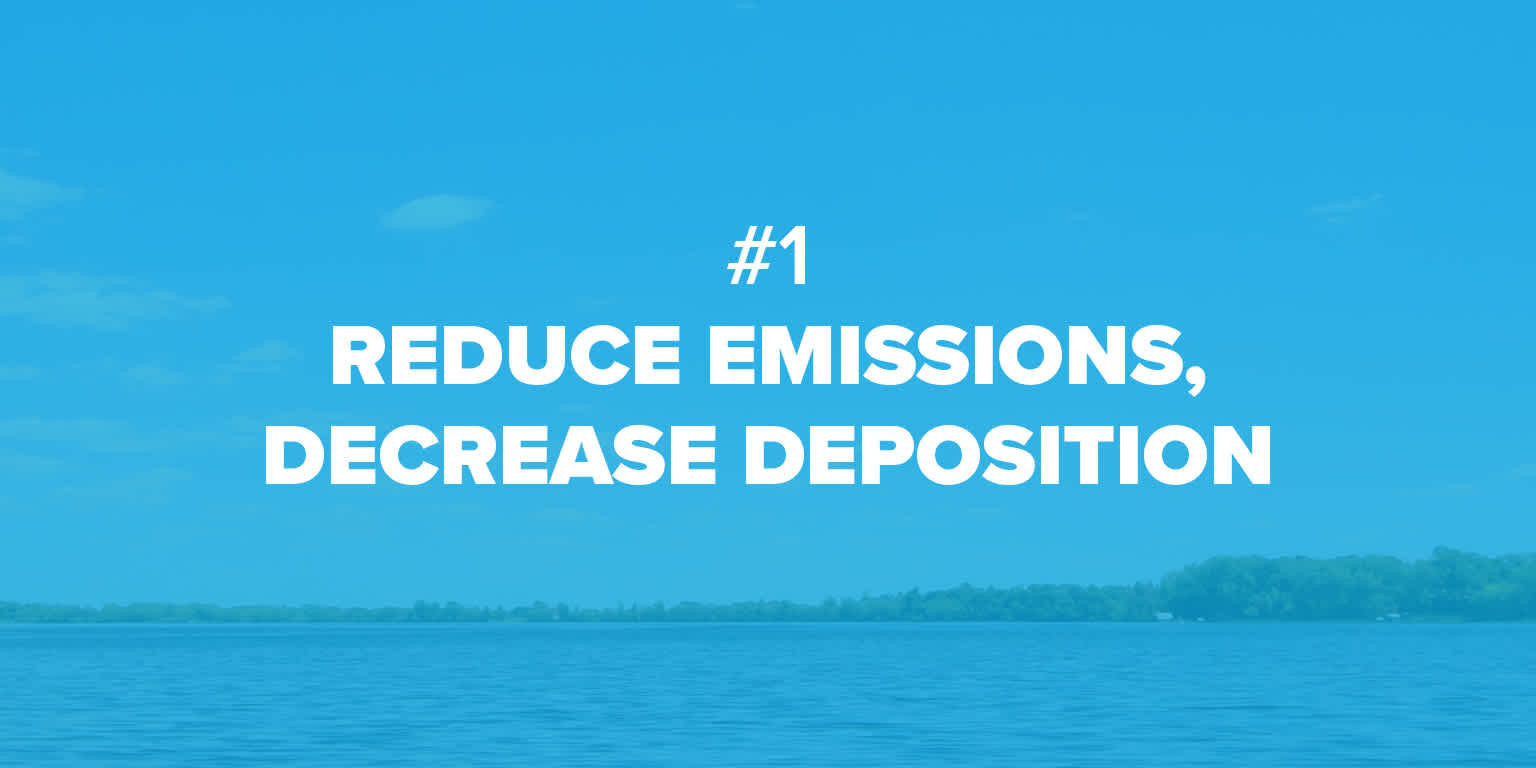 Reduce emissions, decrease deposition. Burning coal or natural gas not only discharges greenhouse gasses into the atmosphere, much of that material eventually ends up in lakes, either directly or running off the land. The chemical compounds can cause ripple effects through the water, drastically changing the body of water. 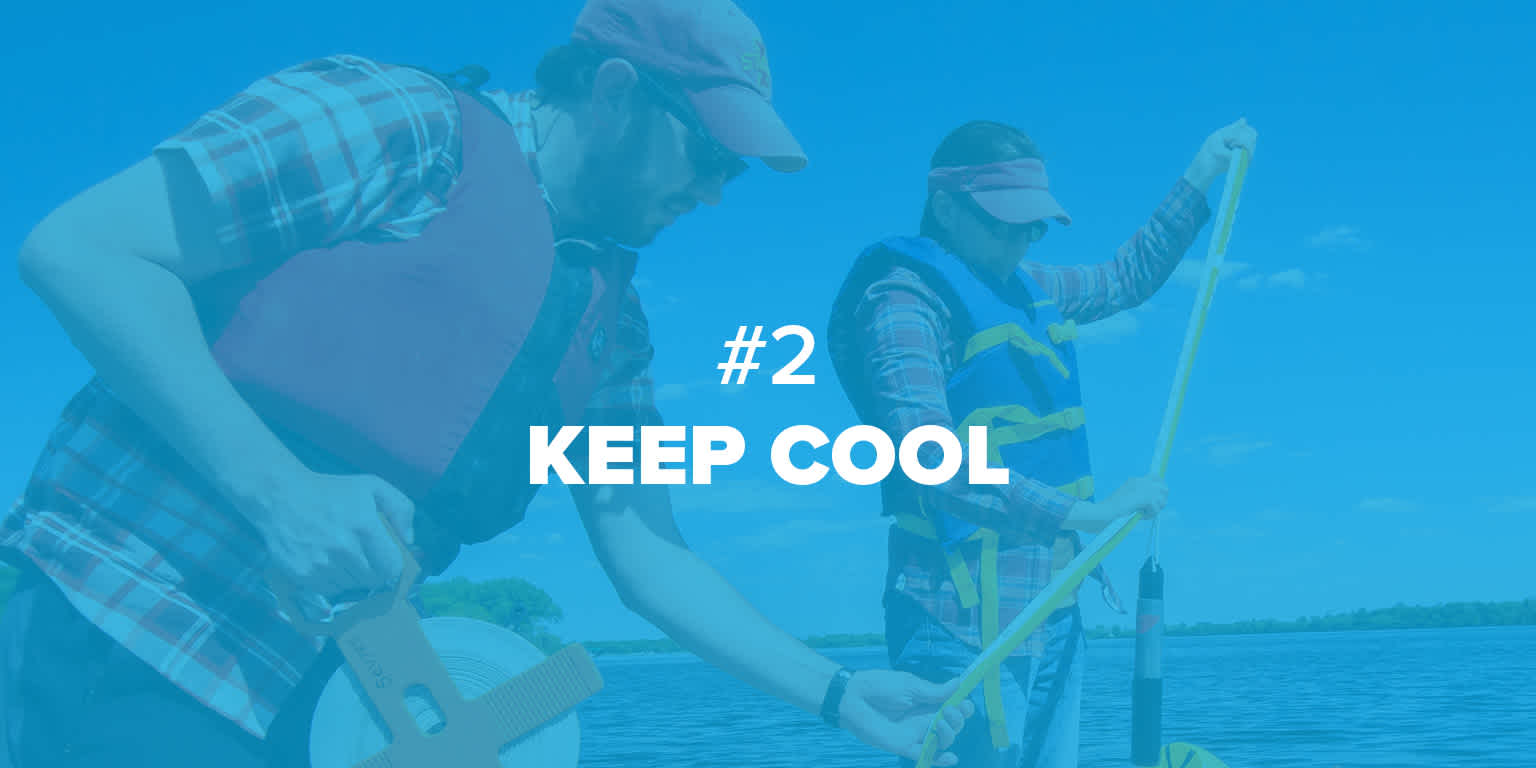 Keep cool. Thermoelectric power plants are the single largest user of Minnesota’s freshwater, using massive amounts for cooling. The process doesn’t put harmful substances in the water, but heats it up and eventually returns it to rivers, like the Mississippi and St. Croix. It can increase algae growth, make it easier for invasive species, and drive out native aquatic plants. Wind and solar not only have multiple benefits for water, they don’t use any of it while in operation. 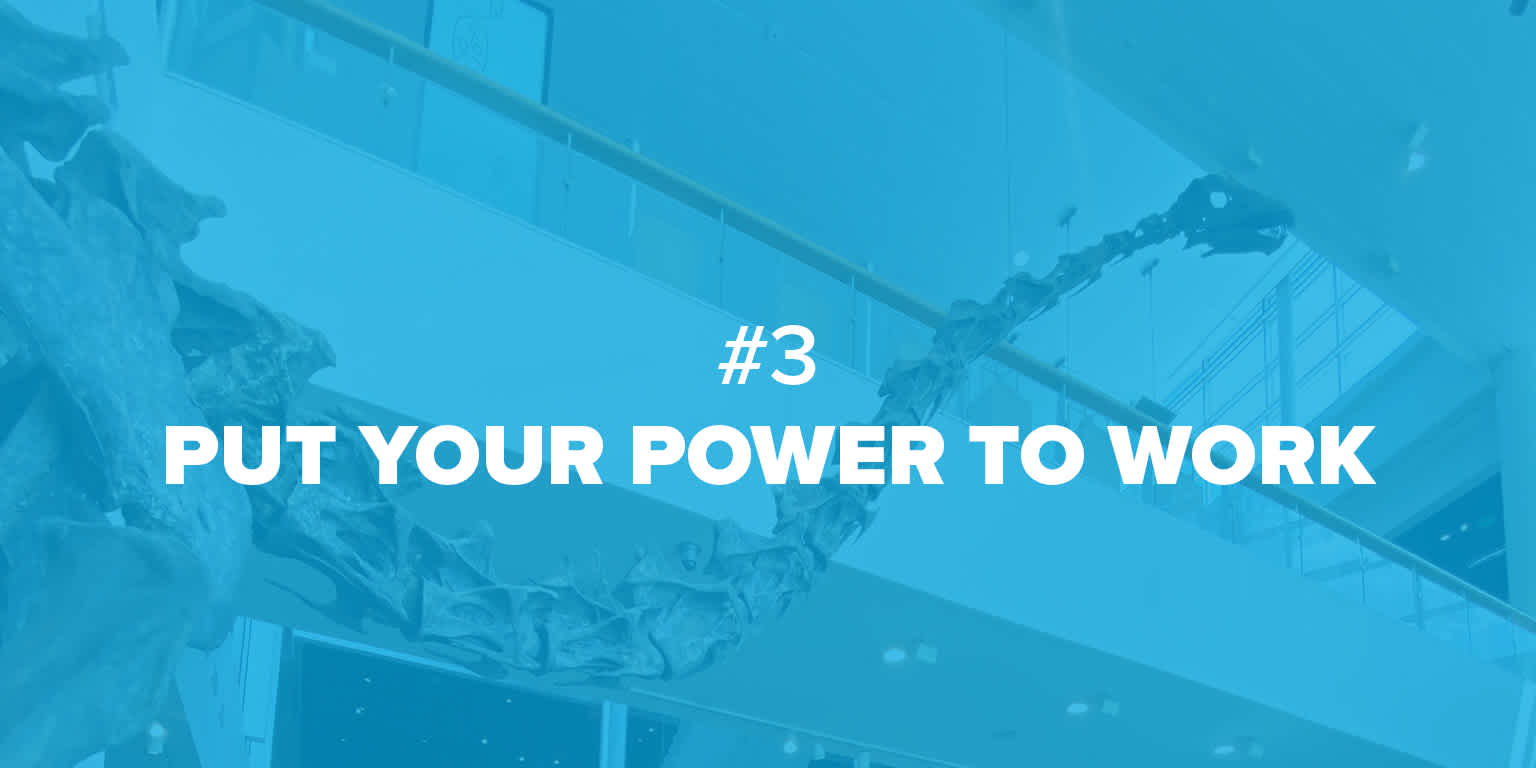 Put your power to work. Patrick has long been part of Xcel Energy’s WindSource program at his home, which lets consumers choose to get electricity from the utility’s growing wind power resources. He has done the math, and it costs him just nine cents more per day than standard power sources to use this renewable, sustainable source that doesn’t degrade water. 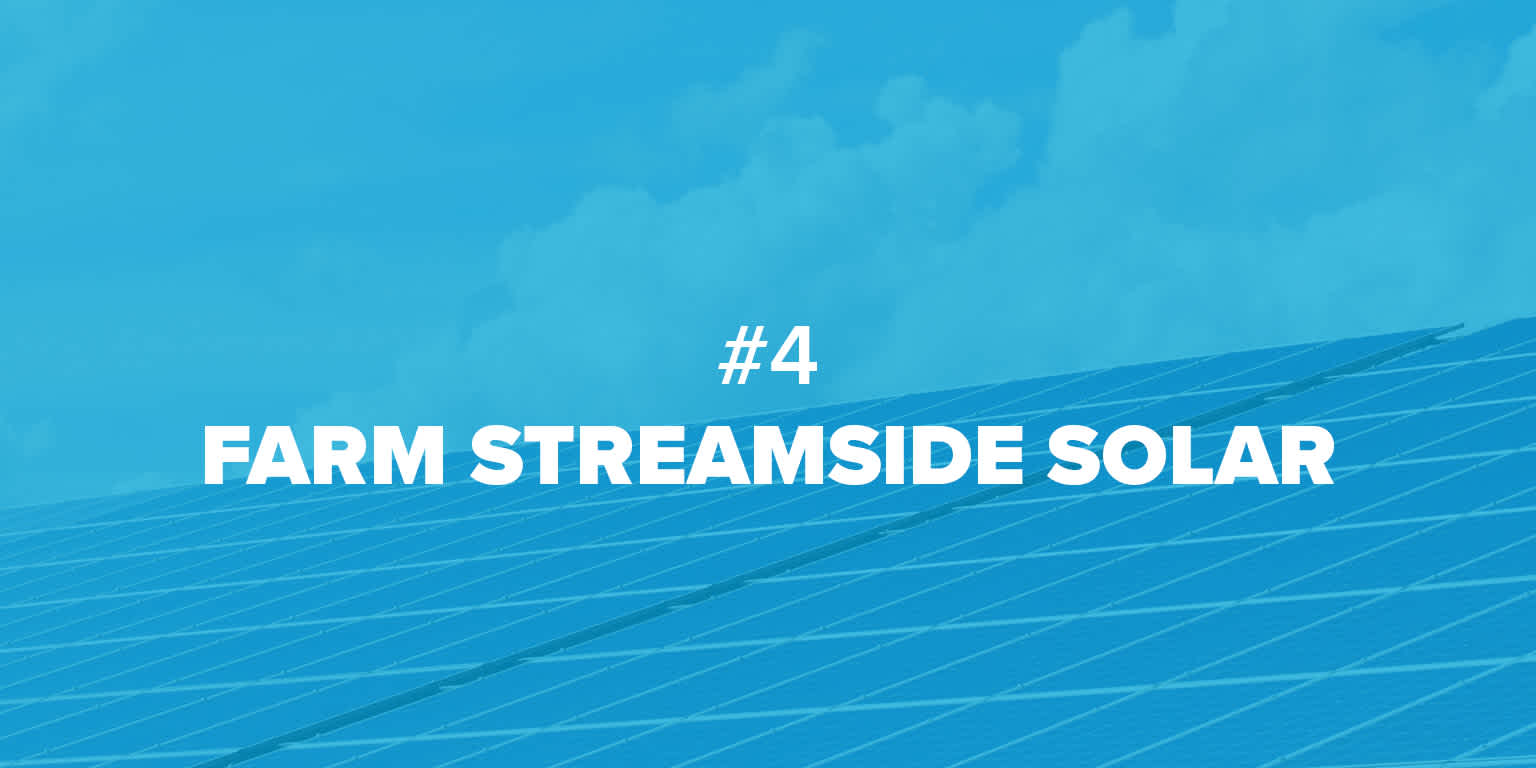 Farm streamside solar. Patrick and another Research Station scientist, Shawn Schottler, are exploring the possibilities of putting solar farms in areas with the slope and soil where crops cause a lot of nutrient-laden runoff. Instead of corn, much of it grown to produce energy through ethanol, these solar farms would also allow for year-round vegetation that prevents erosion. 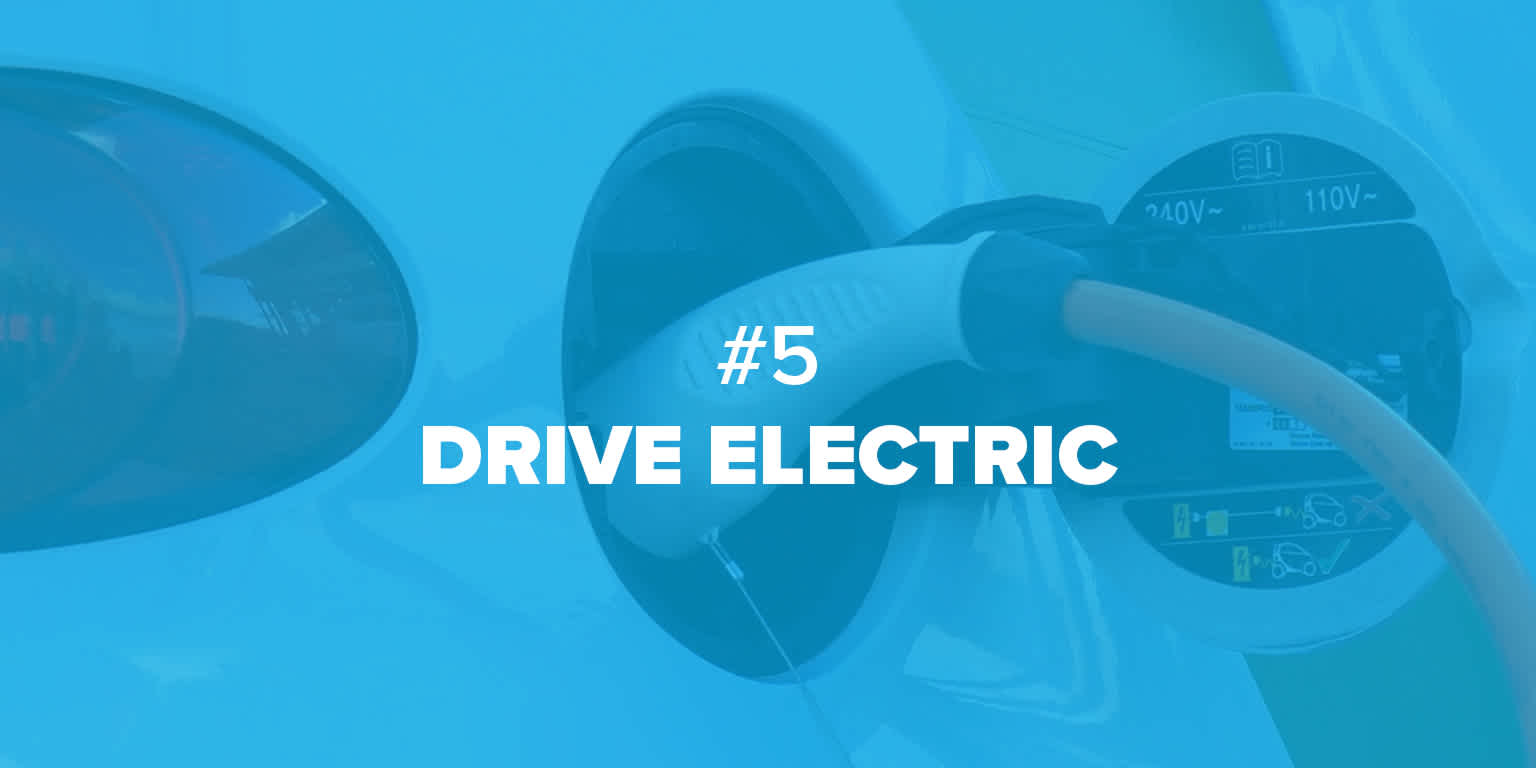 Drive electric. Petroleum-powered vehicles release nitrous dioxide, a compound mostly eliminated from power plant emissions thanks to the Clean Air Act. This gas not only contributes to the greenhouse effect, but it’s a water contaminant of growing concern in Minnesota. Nitrogen can travel far from its source, and end up in lakes and rivers, where it may be feeding more unwanted algae. 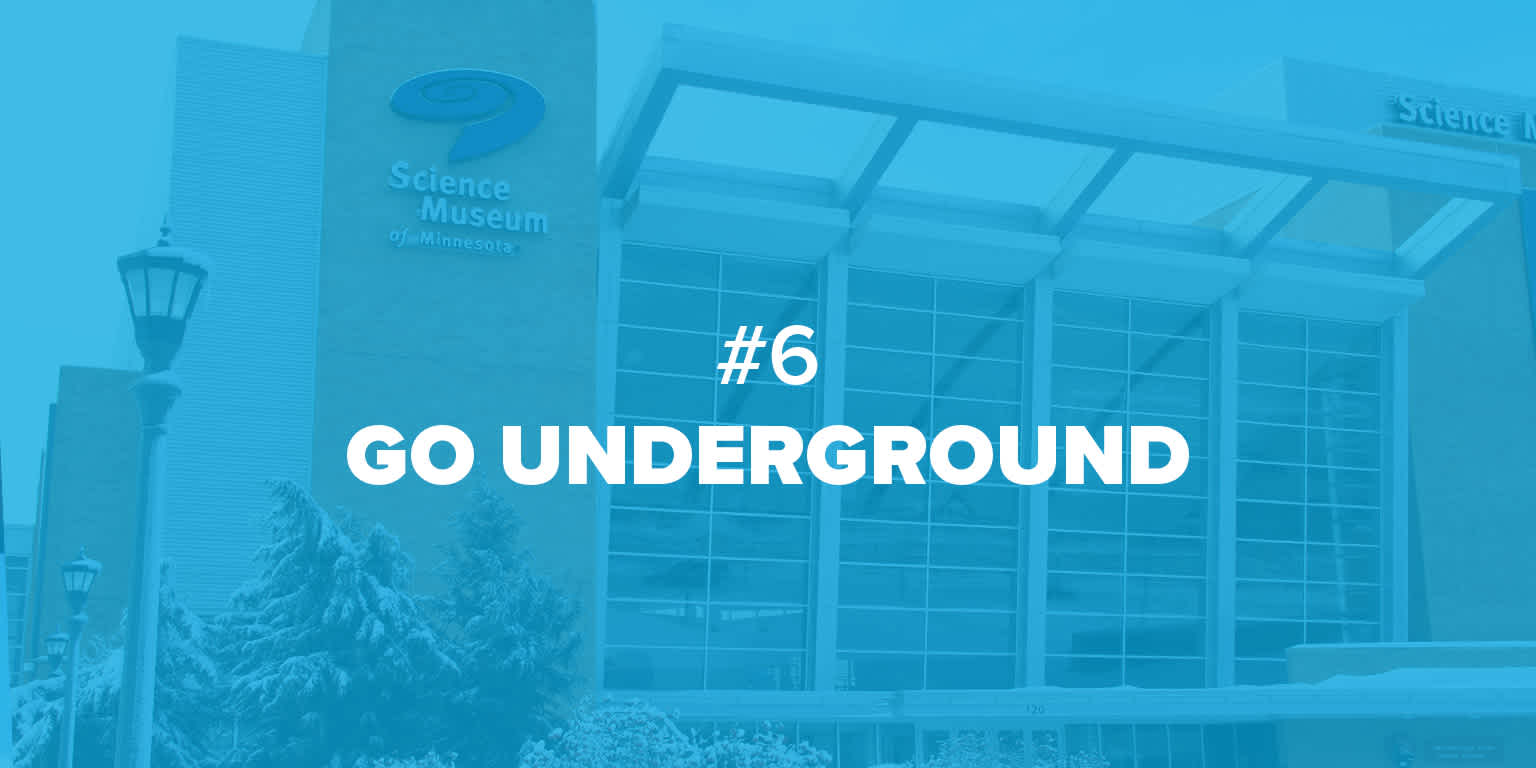 Go underground. The Science Museum is currently investigating a new geothermal heating and cooling system that circulates water through underground pipes. It pulls heat from the Earth in winter, and deposits heat from the building during the summer. Putting solar on the building would let the sun power the water pumps, providing a closed-loop of sustainable power. 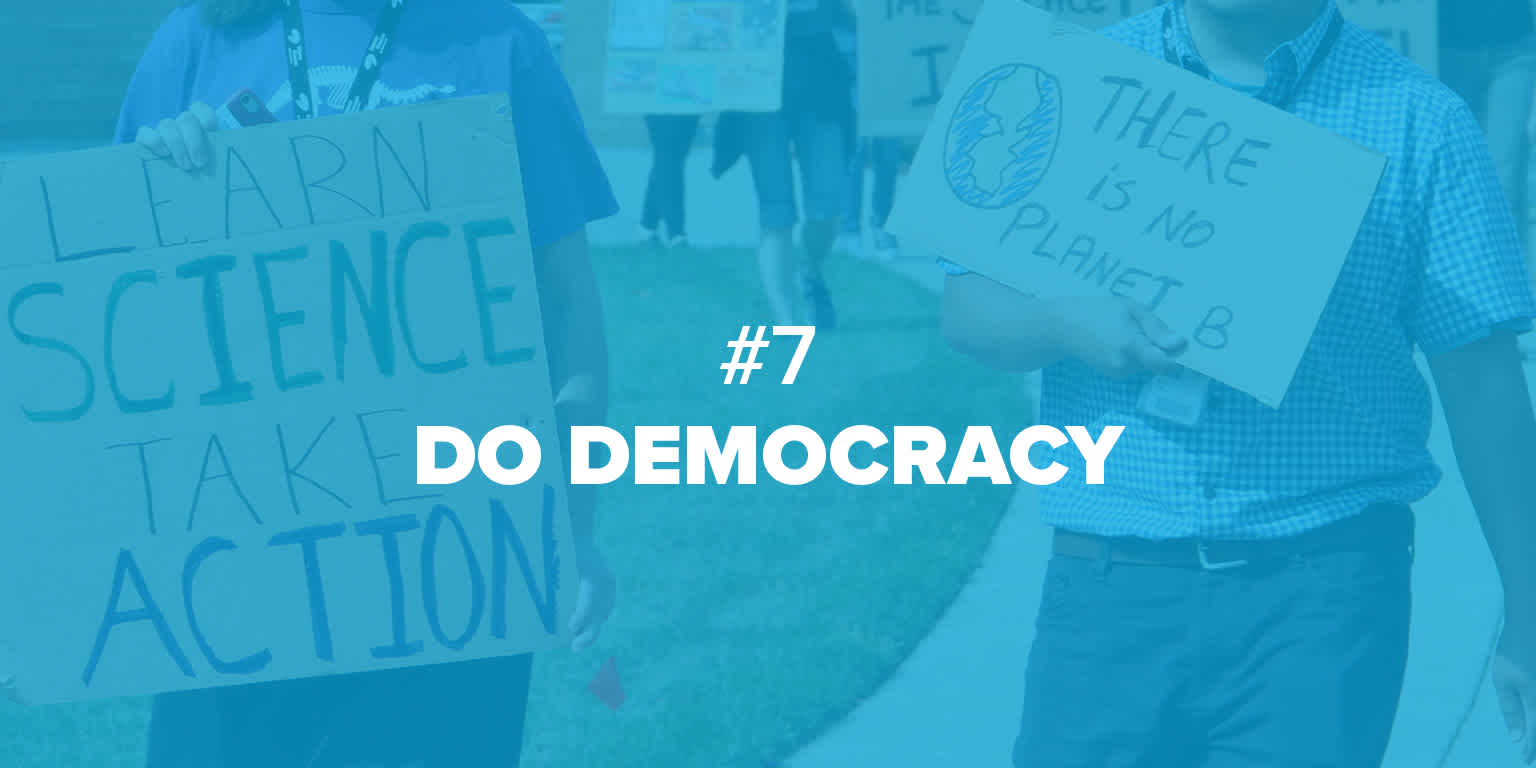