The Science Museum is temporarily closed to help slow the transmission of COVID-19 in our community.
Follow us on social media for updates.

Our past is defined by change

Proof that change is nothing we Minnesotans haven't weathered before

Holding a stone tool once touched by someone 10,000 years ago is definitely goosebump material. But, what really makes your jaw drop is the story of the people behind the artifact. They not only stared down, but overcame many of the very same issues that dominate our headlines today.

"Like climate change," says Dr. Ed Fleming, director of anthropology at the Science Museum of Minnesota.

"The clash of cultures," adds Mara Taft, an archaeology curatorial assistant at the museum.

Ed again: "Even the impact of disease."

They take us to a 10-acre island in Southwestern Minnesota with a commanding view of the countryside. Their work here is twofold: One is sorting, documenting, interpreting, and making some 80,000 artifacts accessible to other researchers through digitization. The second is a geophysical survey that may lead to further excavation and discovery.

Two archaeologists and their team hope to shed light on some 10,000 years of periodic human occupation and adaptation to cultural and environmental changes. 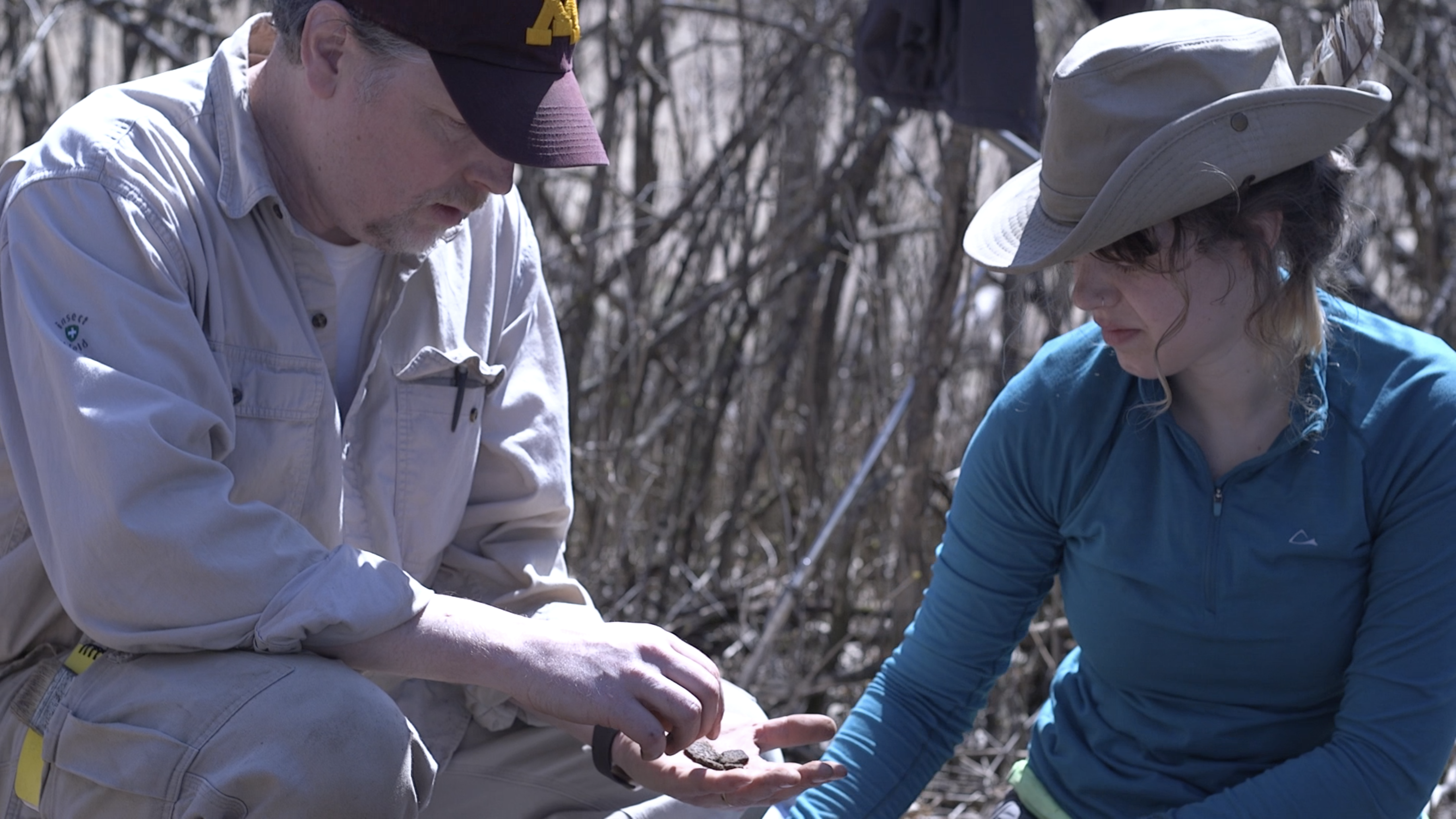 When the glaciers melted, millions of hungry bison – and the hunters who pursued them – moved onto Minnesota's emerging grasslands.

The first small band of families – armed with Paleoindian spear points they left behind – probably chose the island for defensive purposes, not just from stampeding bison, but prairie fires and other people. 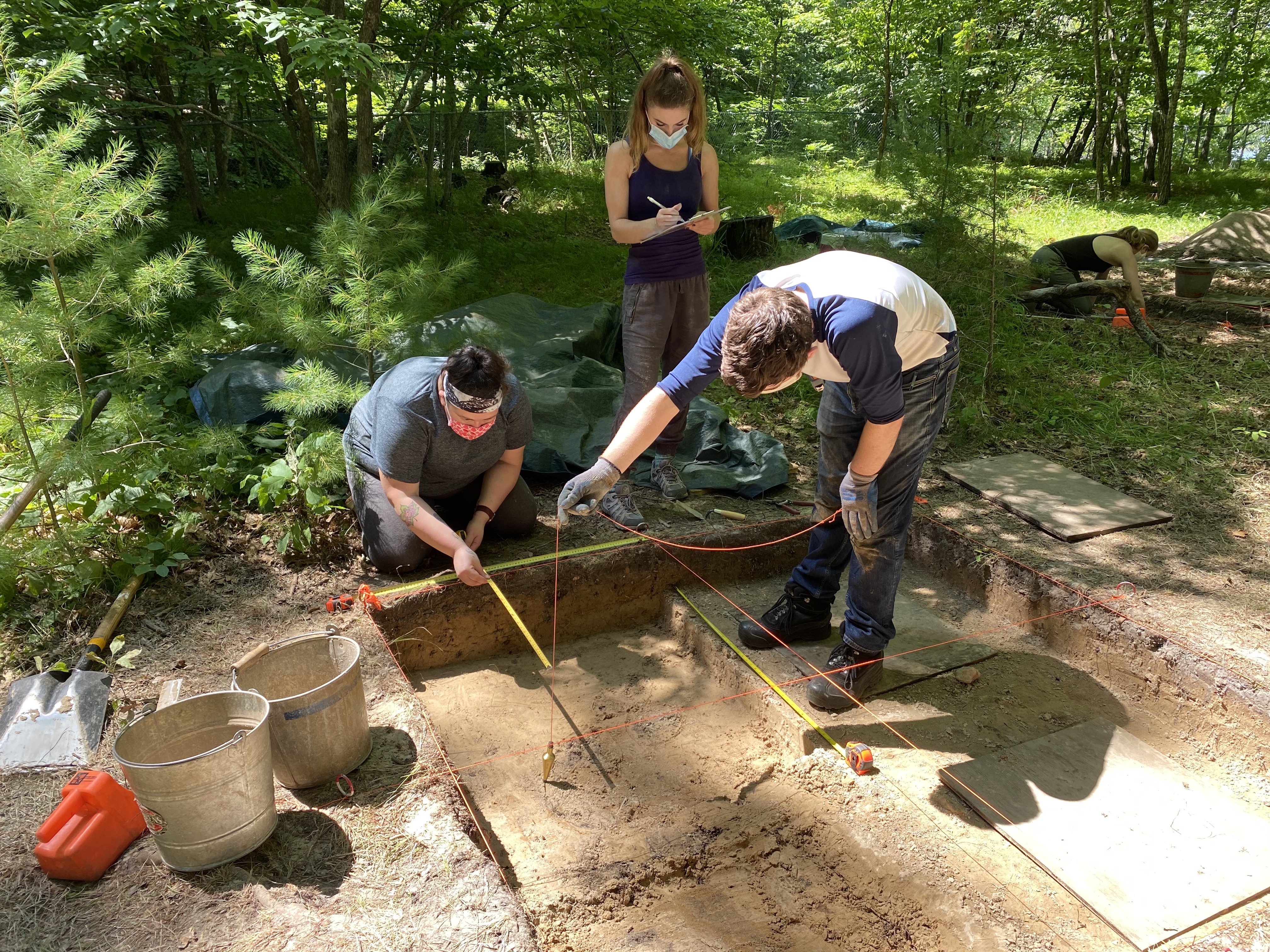 People move around a lot and spread ideas.

Fast forward thousands of years and signs of significant interaction – including trade – with other cultures emerge.

Some stone for tools comes from faraway sources – "at least when you're on foot," Mara points out – like volcanic glass from Wyoming. There's even a shark tooth that is believed to have been brought from the east coast.

"North America," Ed says, "has been for thousands of years, and continues to be, a very culturally diverse space."

A new innovation in the Upper Midwest at this time.

About 2,500 years ago, people in the Midwest began making ceramic pots – providing even more evidence of interaction and inspiration from other cultures. Museum scientists reassembled some of those ancient pots, including two that, though very different in style, were found in shards on top of each other. 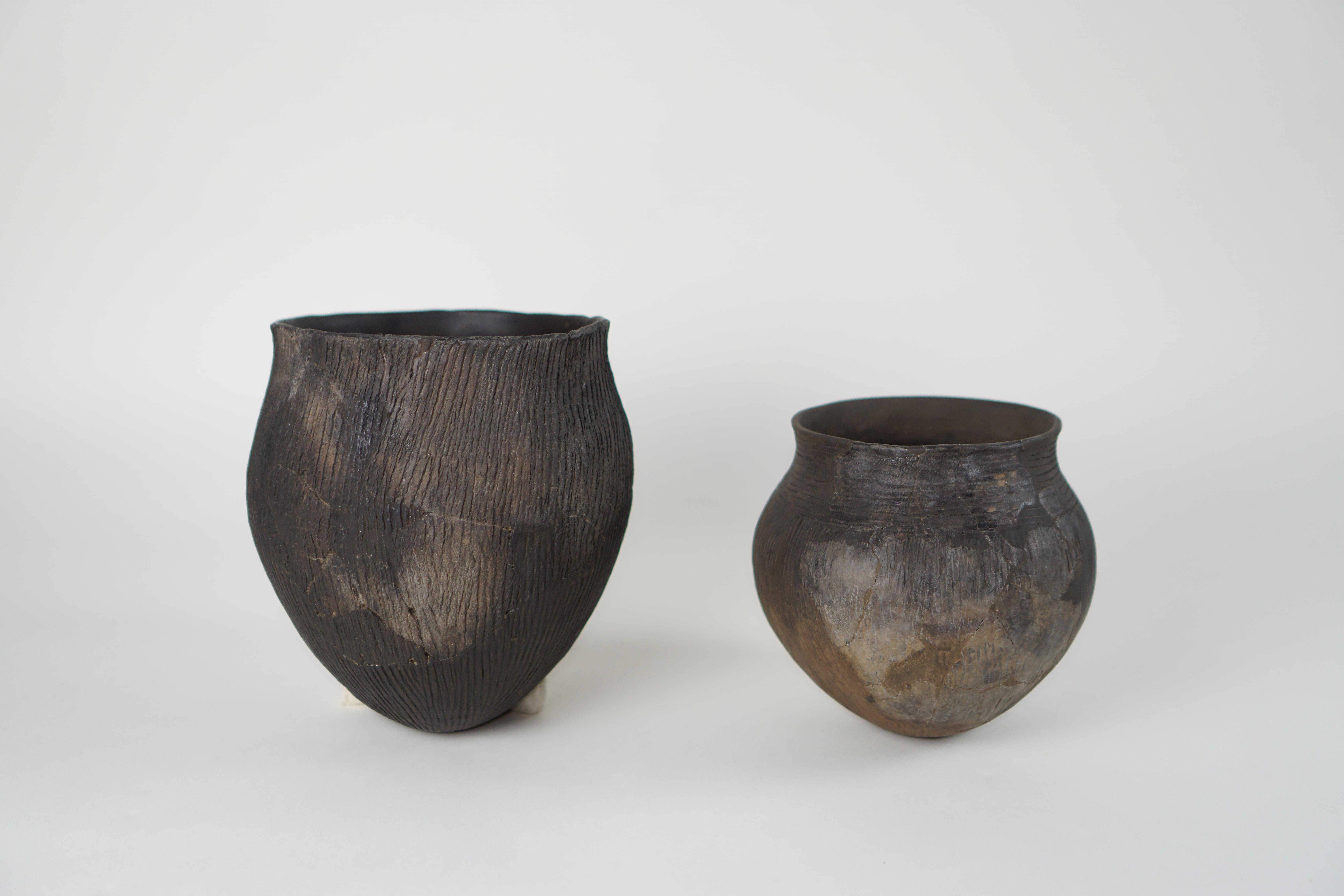 Society tends to put more pressure on people than the environment does.

Evidence of large-scale human occupation at the site starts to thin in the 1400s. Europeans, whose presence would result in perhaps the most dramatic cultural change, arrived in the 1600s. The site, so far, has only yielded one connection to that influence – an iron arrow point.

But, Ed says, it's important to know that these were the ancestors of today's Native people whose story continues in countless other sites – some rediscovered and many more yet to be. In fact, with some 10,000 years of human presence, the ground beneath us here in Minnesota still has plenty more to tell us about life then – and today.

"In the end," Ed says. "Archaeology documents change." And how resilient we, as a people, are. 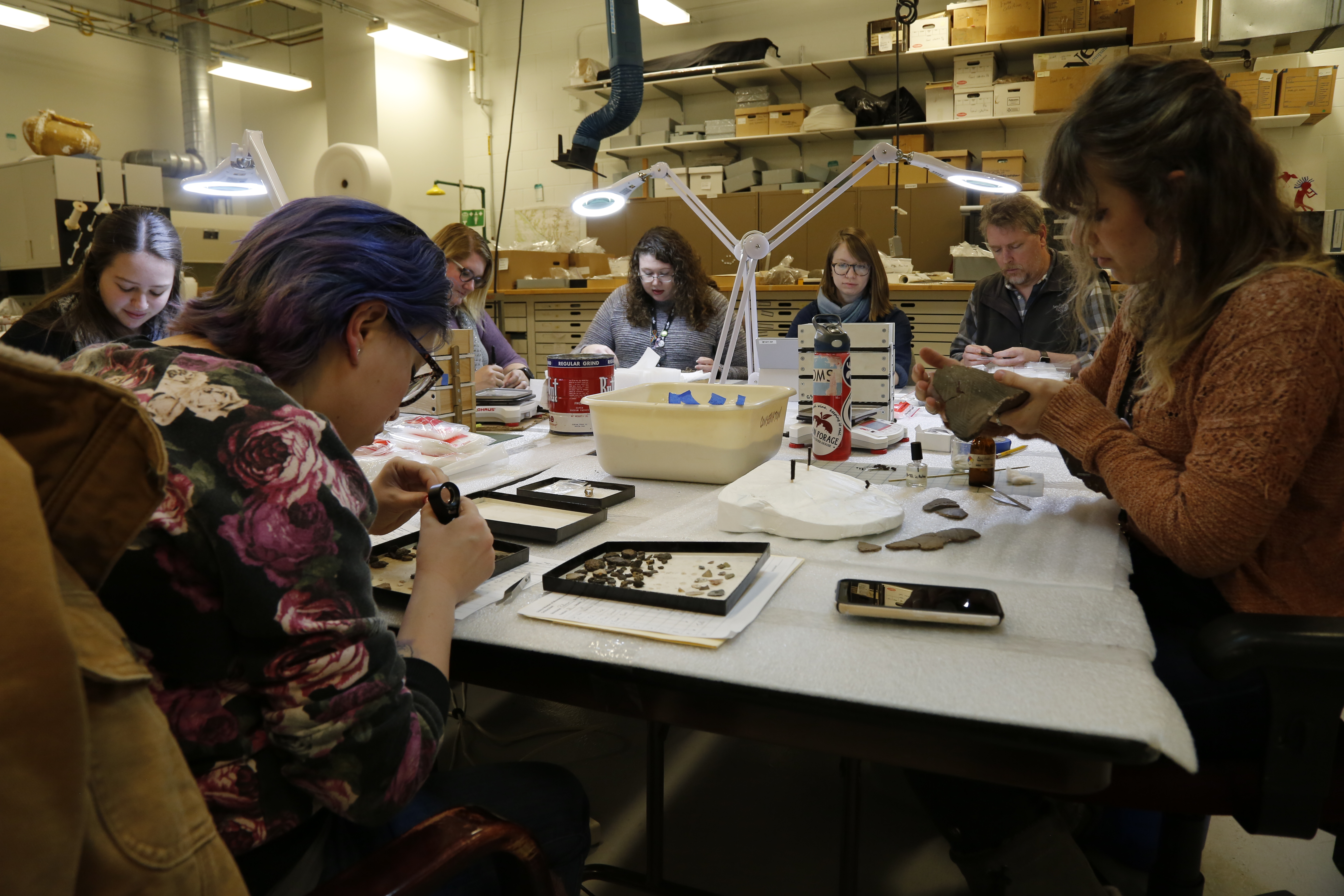